This is the most industrial of the proposed routes. Here we will see how the old mills have given way to modern factories. The tall buildings, presided over by rows of windows on their upper floors, used for drying paper, have yielded to huge factories housing enormous machines. We start from Capellades and follow many of the mills known as the Molins de la Costa, down to the district called La Rata. There we cross the River Anoia and enter the heart of the small town called La Pobla de Claramunt where we will find more paper mills and other historical sites.

Cal Farreres is one of the mills that were part of the so called “Mills of the Coast”. Today it is one of the few that have been restored. It was constructed in 1755 and added to in 1749. Nearby you can discover two more paper mills: Cal Cats and the Pau Vidal mill. 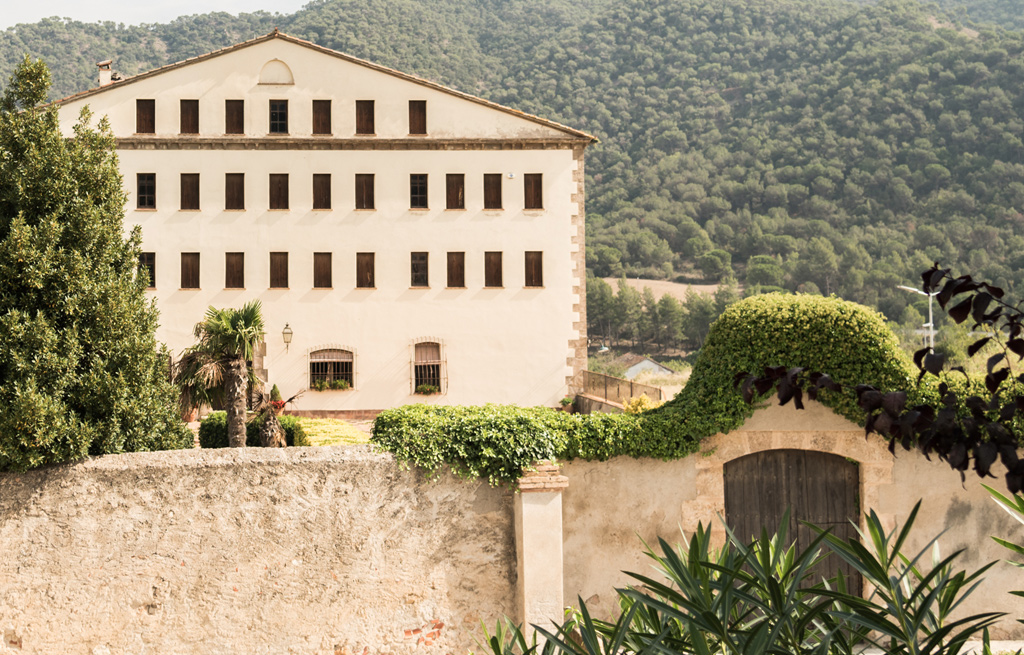 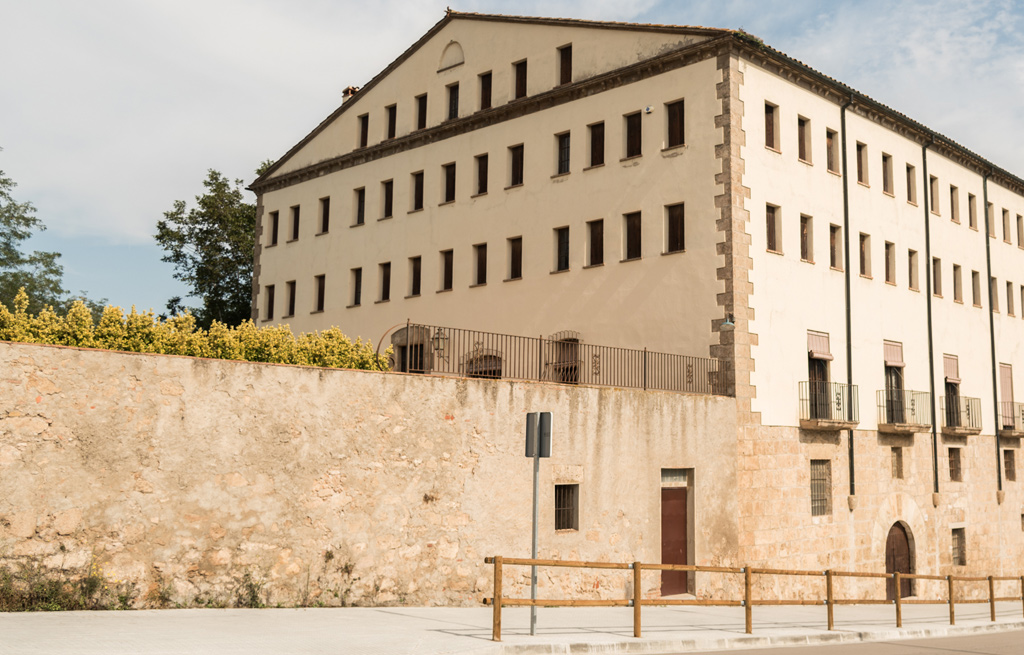 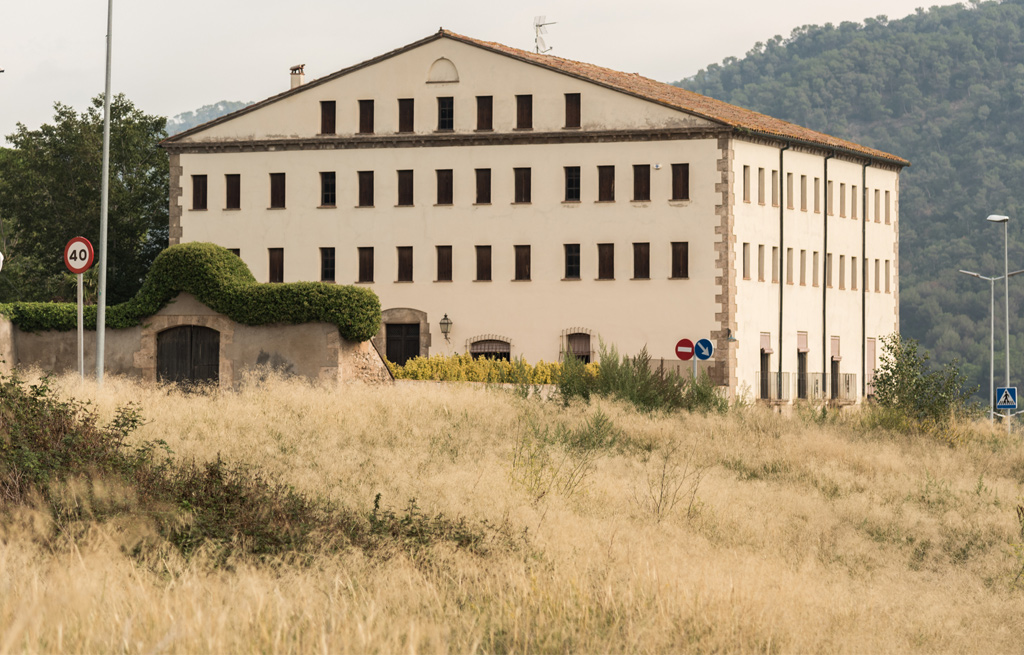 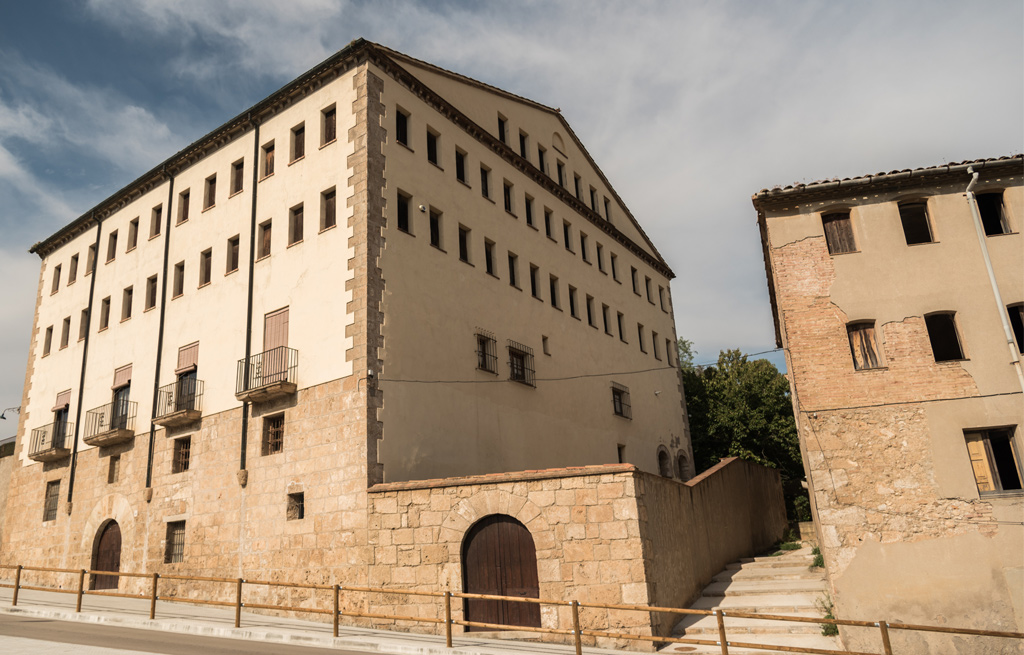 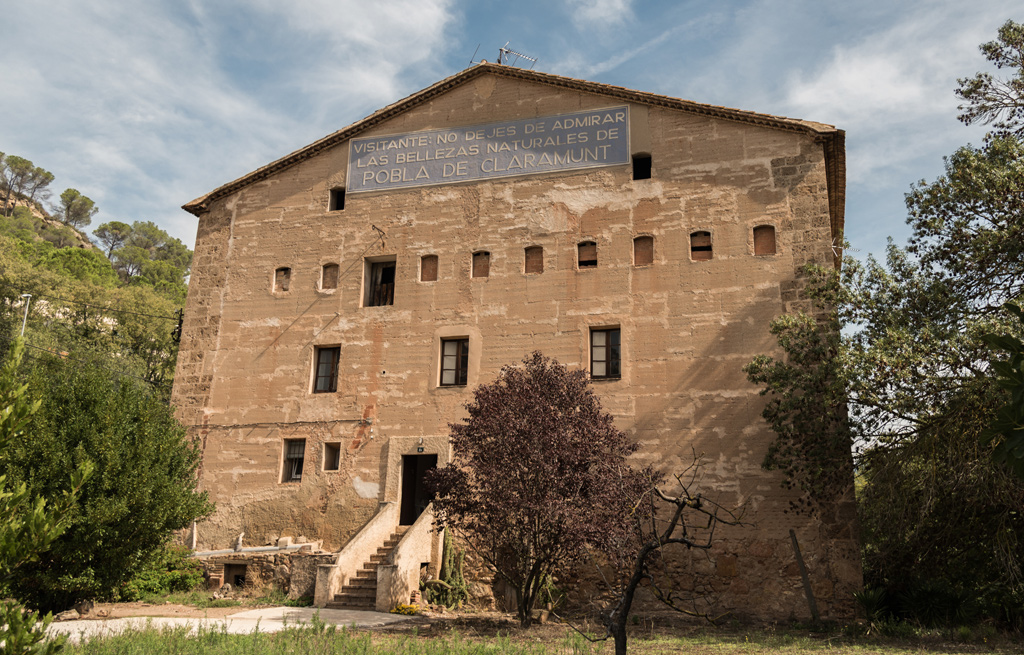 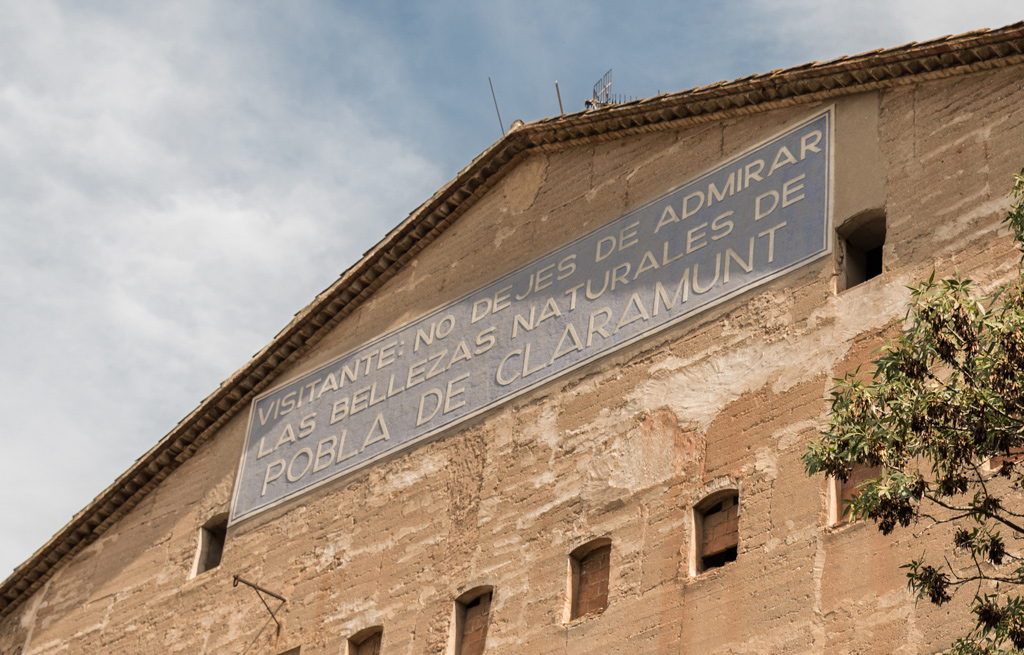 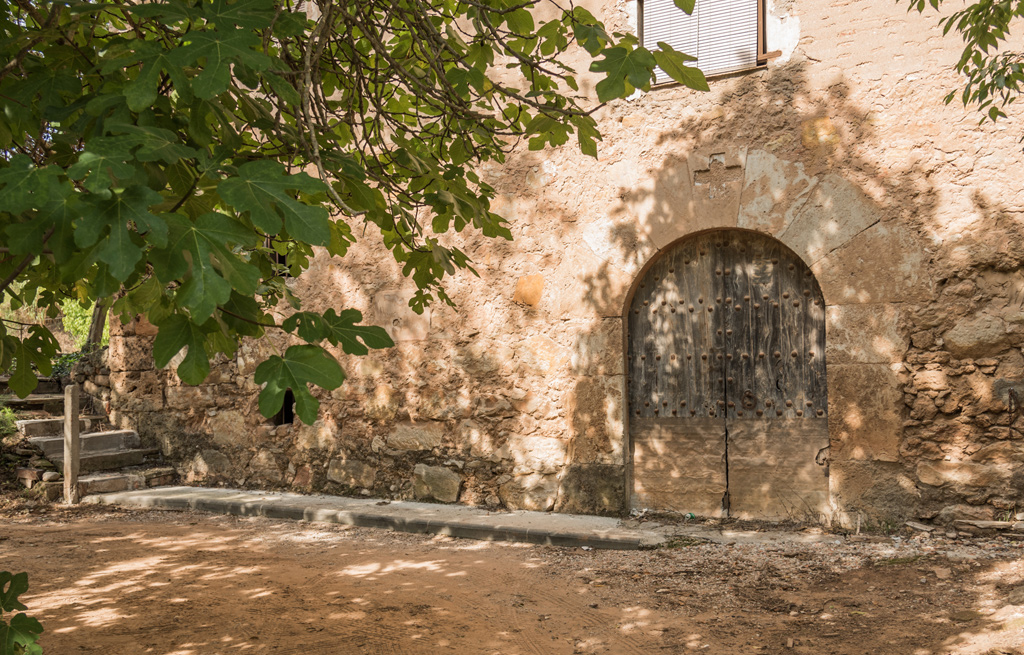 Built in 1756 by Francesc Almirall, you can find this mill near the centre of the small town of La Pobla de Claramunt. Apparently, it never actually manufactured paper due to an error in calculation when building the mill race that prevented it operating the water wheel.

From La Pobla de Claramunt, you can clearly appreciate the imposing Claramunt Castle. Its history, marked by conflict and war, is full of destruction and reconstruction. Despite this, it has managed to maintain its structure and its aspect as an impressive fortress. First constructed in the second half of the 10th century, it formed part of a dense network of castles that marked the border between the lands of the Christian Count of Barcelona and the Moorish lands of Al-Andalus. The job of this network was both to protect and organize the territory. 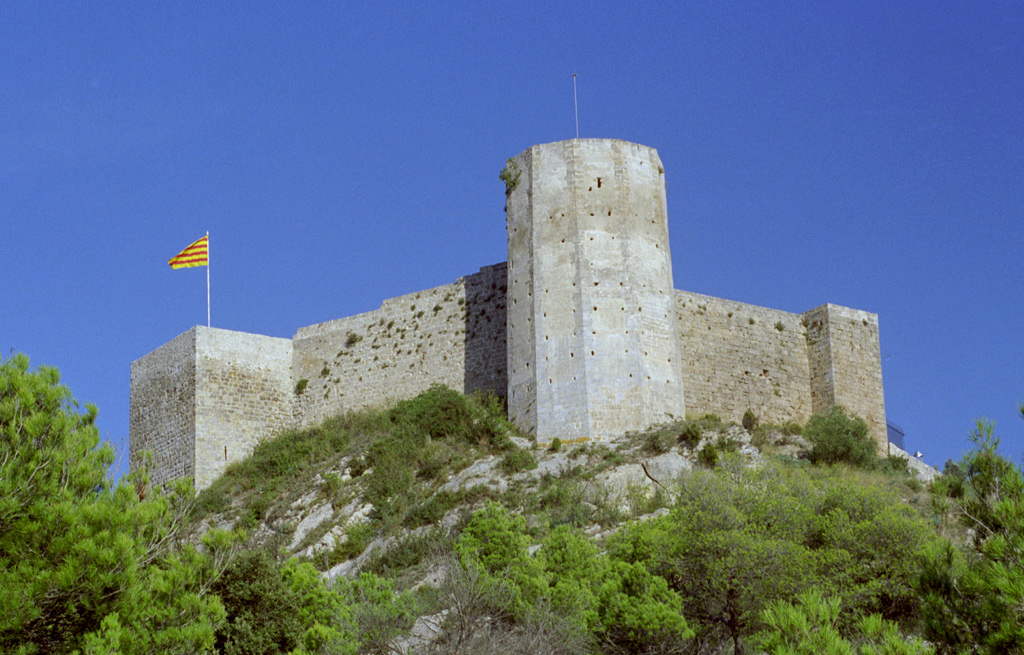 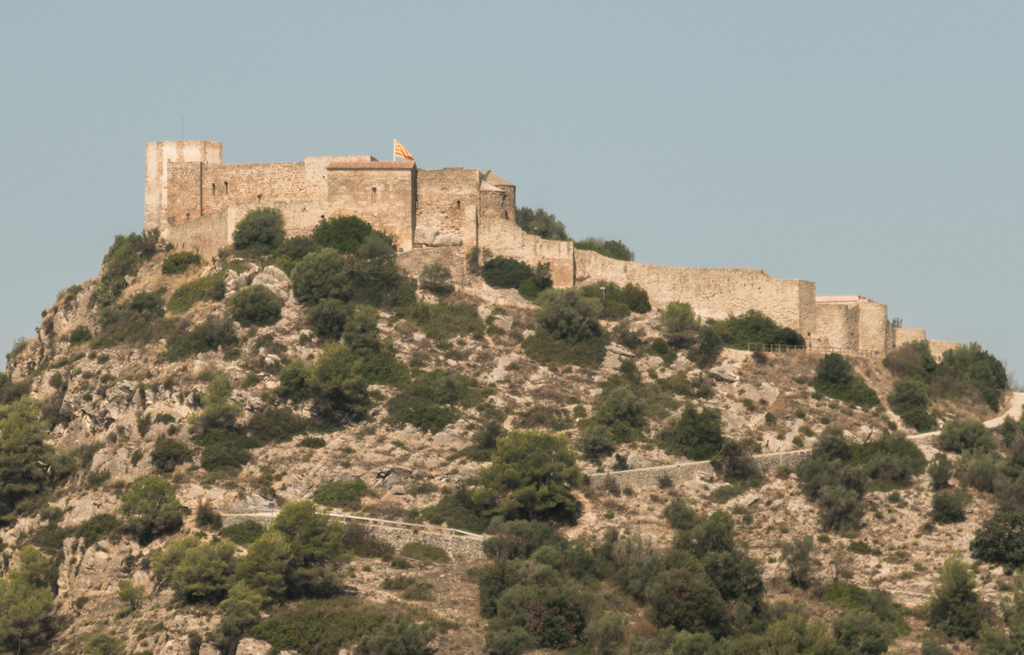 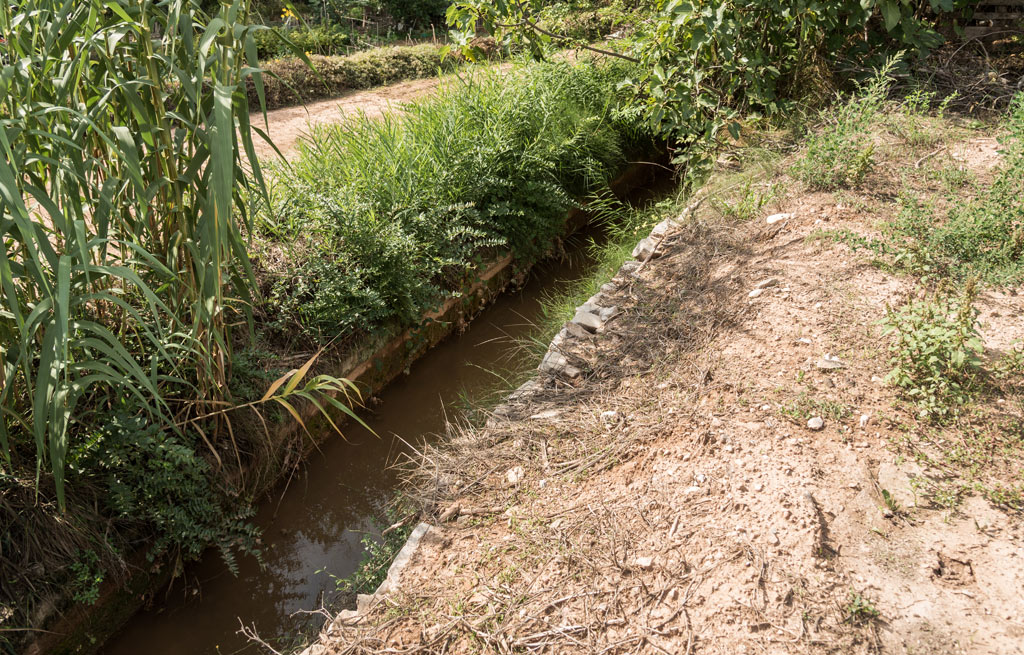 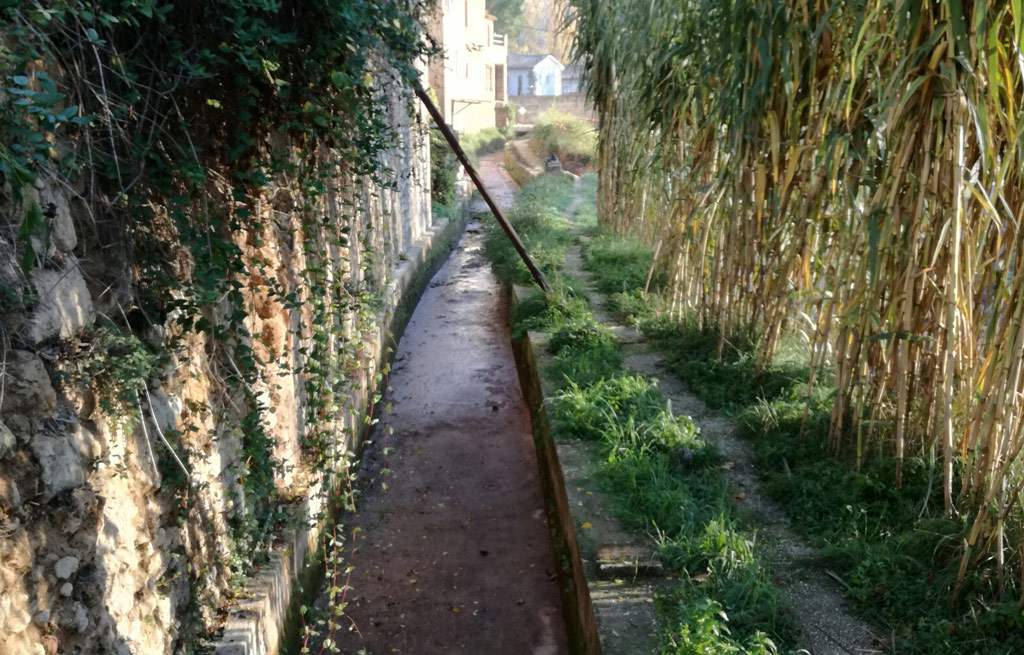 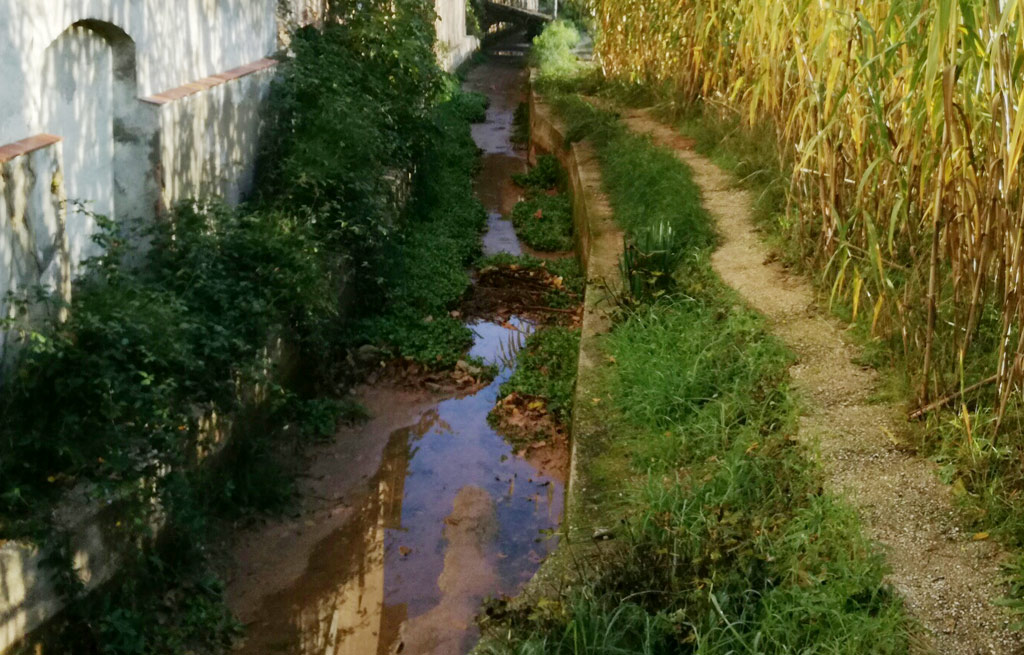 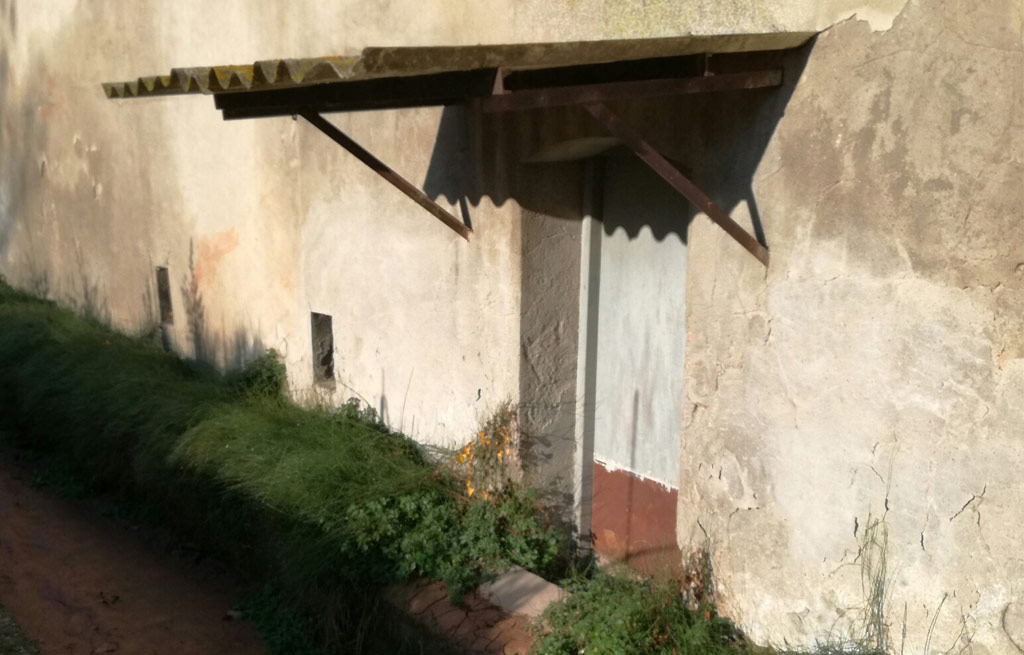 This “waterway of the fig trees” can be followed from the lower section of the Ca Almiralló mill. The water in this canal was first used by flour mills, then later by cloth mills and finally by paper mills.